I love mascara. And I mean, I LOVEEE mascara. I take after my mother in this sense (as well as many others), and we are both have a thing for big, bold, doll-like lashes. I personally don’t feel complete until after I’ve applied it and if I only had to put one thing on before I left the house, it would be this. As you may have read in some of my other posts, I am always on the search for the newest, latest and greatest if it means I’m going to achieve fake-lash status (without wearing actual fake lashes). Two products I’m going to talk about in this post actually work really well together- even better!

I actually found the first one by asking two of my team members at work the same question – “What mascara are you wearing?”. I kid you not, I only asked the two of them, in the same email. To my surprise, they BOTH answered with the same mascara – Lancome’s Hypnose Drama. It has a nice dense black color with a curved wand to give a subtle curl. One of them suggested I also try out the primer from Lancome to really up the pow-factor (which I did, obviously). When I was out of the primer and mascara, I decided to re-purchase the mascara for sure, but wanted to try out the Loreal version of the primer. Good decision. The Loreal Paris Voluminous Primer I found to work just as well, if not better than the Lancome version for half the price! I don’t use this everyday but if I really want a dramatic effect, I put this on top and bottom first (it comes out white which actually helps as a guide for the black mascara to be applied to) and then apply two coats of the Hypnose Drama. I highly recommend both products if you like your mascara like me – big and bold – and don’t mind adding a second step. 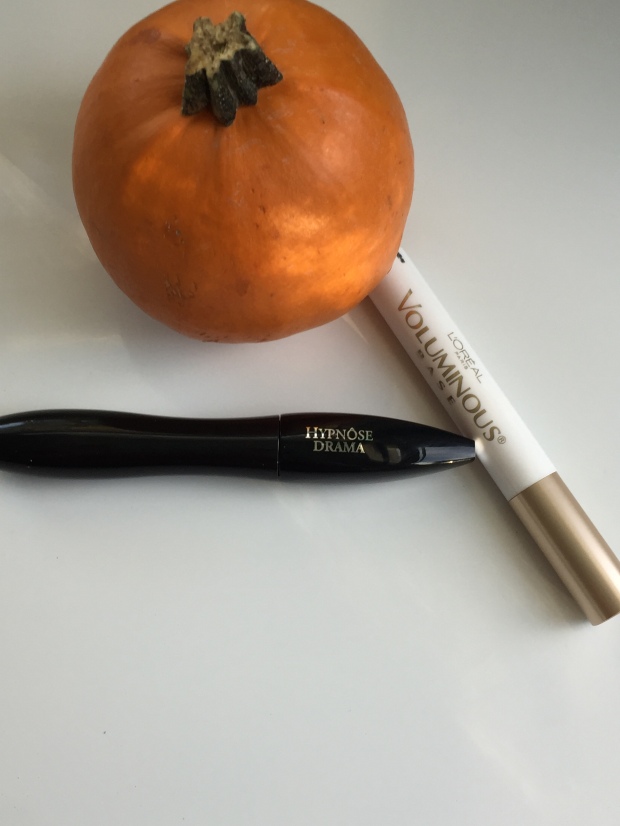 Style on any budget.

The NY Times of Nails